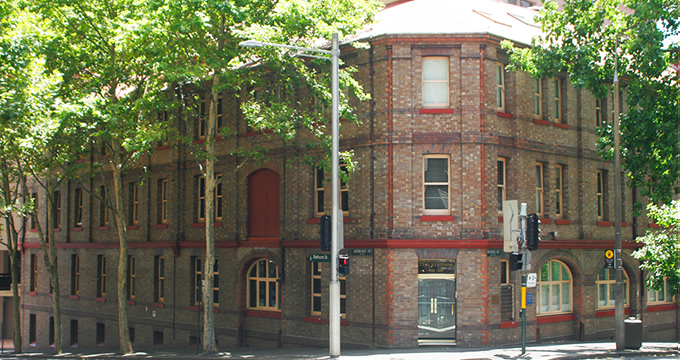 Dr Bruce Austin has been registered as an Oral & Maxillofacial Surgeon in New South Wales since 1991.  He qualified from the University of Queensland Dental School in 1975.  He then spent three years as a Dental Officer in the Royal Australian Air Force.  In 1979, he commenced working at the University of Sydney as a tutor in Oral Surgery, Oral Medicine and Radiology as well as part-time work in private practice.  He gained a position in the NSW Oral & Maxillofacial Surgery Training Program in 1982 and also worked as a Lecturer in Oral Surgery, Faculty of Dentistry, University of Sydney.

A Masters Degree in Dental Science was awarded in 1987 followed by an FRACDS in 1988.  In 1989 he spent a year as a lecturer in Oral & Maxillofacial Surgery, University of London, working at University College Hospital, Eastern Dental Hospital and the Great Ormond Street Hospital for Children.  The speciality fellowship in Oral & Maxillofacial Surgery, FRACDS (OMS) was awarded in 1991.

Private specialist practice was commenced in 1991 in Macquarie Street, Sydney, and continued there until 2000 when the practice moved to “The Vintage”.  Dr Alastair Stevenson joined the practice in 1995.

Dr Austin has an interest in all aspects of Oral & Maxillofacial Surgery, including Oral Medicine, and has had public hospital appointments at Prince of Wales and Sydney Children’s Hospital since 1992 to the present, and at St George Hospital from 1997 to 2006.  He has also been involved in various professional and hospital committees.

Dr Austin has been involved in teaching at the undergraduate, graduate and Registrar level for the past 20 years.  He has been involved in Oral & Craniofacial implant surgery since 1984 and conducted the early training courses for the University of Sydney.  He lectures for the University of Sydney, and is an adjunct Senior Lecturer for the Postgraduate Diploma in Dental Implants and Graduate Diploma in Clinical Dentistry (Oral Implants) at the Charles Sturt University.

Dr Austin continues to lecture widely and is the author of numerous publications nationally and internationally.  Outside the professional area, he is married to Christine, is the proud father of three daughters and enjoys music, travel, books and cycling.